We've been absent digitally for awhile but that is only because we have been busy creating!  We would like to share with you our latest production, the World's Greatest Magician.  An ode to a mentor, a man named Phil and his band named FOOD. Magician is experiments captured on tape, documented and studied; improvs on improvs twisted into songs.  It's further explorations into the mysteries. We miss you Phil, and hope you hear the drum machine, thank you. 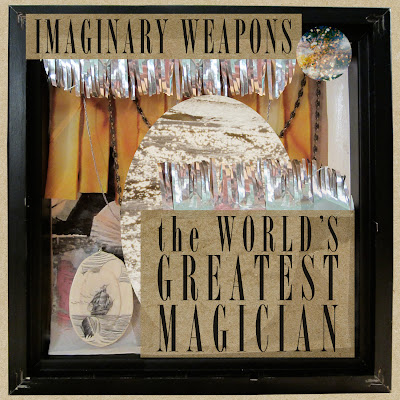 Posted by Imaginary Weapons at 4:50 PM